Our monthly economic review is intended to provide background to recent developments in investment markets as well as to give an indication of how some key issues could impact in the future.

It is not intended that individual investment decisions should be taken based on this information; we are always ready to discuss your individual requirements. We hope you will find this review to be of interest.

Since the time of writing, the Bank of England has announced that at the 2 November meeting, the Monetary Policy Committee voted to raise the UK interest rate. This will be covered in greater detail in our November Economic Review. 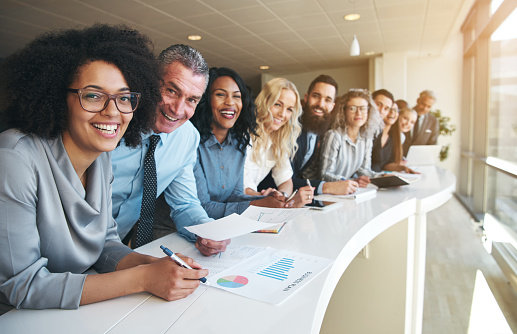 The UK economy has shown some signs of resilience posting a higher than expected growth rate during the third quarter of 2017.

Official data published by the Office for National Statistics (ONS) suggests that gross domestic product (GDP) rose by 0.4% in the three months to September 2017. This preliminary third quarter estimate was higher than the 0.3% growth rates recorded during each of the first two quarters of this year. It was also 0.1% higher than the consensus forecast from a poll of city economists.

The dominant services sector, which accounts for around 80% of UK economic output, was the main driver of third quarter growth, expanding by 0.4%. The data also showed that manufacturing output returned to growth after a weak second quarter, although construction output actually contracted for the second quarter in a row.

The better than expected growth figures did provide some respite for the Chancellor who commented: “It’s a solid performance by the UK economy in the third quarter and it’s outperformed market expectations as the UK economy has done overall since the referendum last year. What it shows is the underlying fundamental strength of this economy”.

However, while it is certainly true that the latest growth figures did exceed market expectations, the GDP data does still paint a relatively weak picture of the UK economy. Indeed, over the past 12 months GDP grew at a rate of just 1.5%; the joint-slowest rate of growth for over four years. In addition, UK economic growth rates continue to lag behind those of other major industrialised countries including the US, which recently reported growth at an annualised rate of 3.0% during the three months to the end of September 2017. 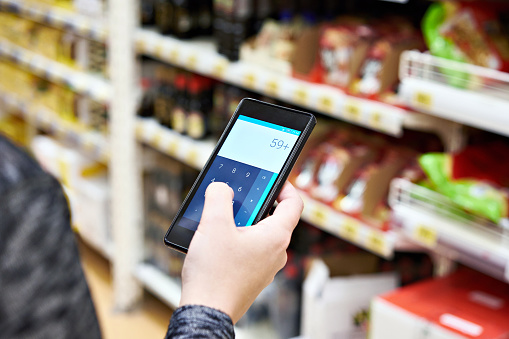 The rate of inflation in the UK has risen to its highest level since the spring of 2012, causing a further squeeze on real household incomes.

Official data shows the Consumer Prices Index (CPI) 12-month rate – which compares prices for the current month with the same month a year earlier – rose to 3.0% in September 2017. This was up from 2.9% in August, and the highest figure recorded since this measure of inflation reached the same level in April 2012.

Depreciation of sterling since last year’s Brexit vote, and the subsequent rise in the cost of imported goods, has been the key driver behind the rise in prices. While businesses initially protected consumers from the effect of the pound’s decline, imported price rises have effectively been ‘passed on’ since the spring.

Wages, however, have failed to keep pace with rising living costs resulting in a squeeze on household incomes. Indeed, the most recent official figures show that wages in real terms fell by 0.4% in the year to April 2017 – their first decline in three years. And with inflation now sitting 0.8% above the current rate of wage growth this inevitably suggests that household finances tightened further over the summer months.

Bank of England Governor, Mark Carney, has also warned that inflation could continue to rise in the next month or so, putting further pressure on real incomes. Carney told MPs on the Treasury Select Committee that he didn’t expect inflation to peak until October or November.

One sector of society, though, is set to benefit from the rise in inflation. Under the government’s ‘triple lock’ guarantee, the basic State Pension increases by a rate equal to September’s CPI, earnings growth or 2.5%, whichever is the greater. So pensioners can now expect a 3% pay rise next April. 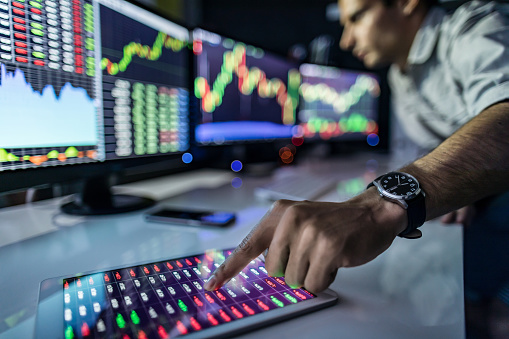 Economic data in the US was positive as consumer confidence jumped to a near 17-year high, with households upbeat about the labour market and business conditions. President Trump will reveal his choice for the next Federal Reserve chair in early November. US indices closed out October trading in positive territory, supported by healthy quarterly results. The technology-laden Nasdaq Composite closed the month up 3.57% on 6,727.67 and the Dow Jones closed on 23,377.24, up 4.42%. The Dow is set for its seventh straight monthly gain, while the Nasdaq has risen for four months.

The Eurostoxx50 gained 89.86 points (2.51%) to finish on 3,676.01. European stocks were buoyed by data showing euro zone growth of 2.5% and unemployment at its lowest since 2009. Tokyo’s main index, the Nikkei225 advanced 8.13% in October to close the month at 22,011.61. Markets in Asia have been surging to historic or multi-year highs, thanks to strong corporate profits and record runs on Wall Street.

On the foreign exchanges, sterling closed the month at $1.33 against the US dollar. The euro closed at €1.14 against sterling and at $1.16 against the US dollar. Gold prices were pressured over the month by a rising dollar on the back of positive economic reports that lifted investor expectations of bullish economic growth. Gold closed the month 0.69% down at $1,270.86 a troy ounce. Brent crude closed the month at $61.37 a barrel. The price gains came after robust data from the EIA (Energy Information Administration), plus rising confidence in an OPEC (Organization of the Petroleum Exporting Countries) extension.

A survey by the Financial Conduct Authority (FCA) suggests that over four million UK consumers are currently in serious financial difficulty while around half of the population are described as being financially vulnerable.

These findings were revealed in a report outlining results from the FCA’s Financial Lives Survey 2017. The survey is based on views expressed by around 13,000 people, the largest tracking survey the regulator has ever conducted on consumers and their finances.

Specifically, the results suggest that 4.1 million people are already in financial difficulty – this is defined as having failed to pay domestic bills or meet credit commitments in three or more of the last six months. The survey also reveals a stark generational divide, with 13% of 25‑34-year-olds having difficulties paying monthly bills, compared to only 1% of over-65s.

Credit rating agency Moody’s has added its weight to concerns about UK consumers’ vulnerability. In a report on the outlook for securities tied to the consumer economy, Moody’s noted that: “As real income declines, UK consumers are vulnerable to an economic downturn and any increases in inflation or interest rates could cause problems for household finances, especially for those on lower incomes”.

Meanwhile, a report published by researchers from the University of Sussex and Resolution Foundation has warned of the potential financial impact of failing to strike a post-Brexit free trade deal with the EU. The report suggests that a ‘no deal’ Brexit would raise UK household bills by around £260 a year, which could potentially tip some struggling households over the financial precipice.

The Chancellor of the Exchequer, Philip Hammond, is set to deliver his second Budget of the year on Wednesday, 22 November.

This will be the first Autumn Budget in over 20 years following the decision to switch the main fiscal event from the spring to the autumn. The intention is to provide greater stability for businesses with tax changes announced well in advance of the new tax year. From 2018, a new Spring Statement will be delivered in March, with the Budget following in the autumn.

As the previous Budget only took place six months ago, it is perhaps unlikely that the Autumn Budget will result in any major changes to the Government’s tax or spending plans. However, the improvement in public finances recorded in recent months – government borrowing across the first half of the 2017/18 fiscal year was 7.2% lower than the same period a year earlier – has resulted in some speculation that the Chancellor may have scope to announce new measures.

The Office for Budget Responsibility, though, has warned that the recent improvement in public finances overstates how much official borrowing is likely to be revised down when the organisation unveils its latest forecasts alongside the Autumn Budget. This reflects expected lower self-assessed tax receipts when they are collected around the turn of the year, and the fact that productivity growth forecasts are likely to be downgraded suggesting a slower economic growth profile.

Furthermore, the Institute for Fiscal Studies has warned the Chancellor that he may have to abandon his target for getting rid of the deficit if he does decide to increase his spending plans. The think-tank’s analysis concluded that Hammond is: “between a rock and a hard place – trapped between his own fiscal targets, deteriorating economic outlook and growing pressures on spending”.