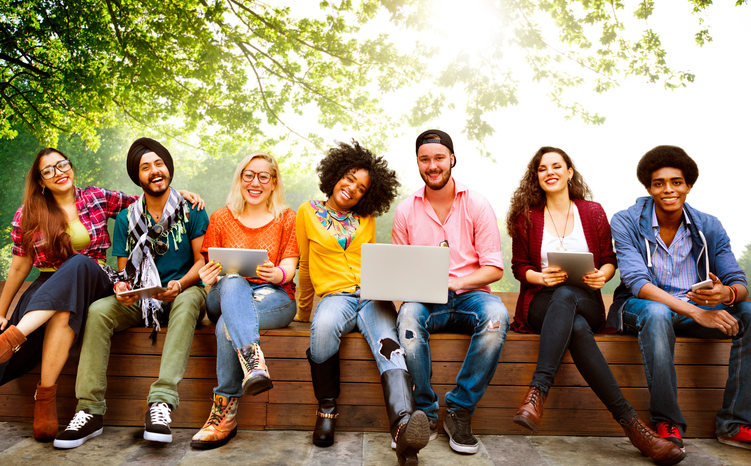 In his first and last ‘Spring Budget’, the Chancellor of the Exchequer, Philip Hammond, declared a “new chapter” in the UK’s history as the country embarks on its journey to exit the European Union via Brexit. Much of the Budget’s focus was on social care and a rise in National Insurance costs for the self-employed. There was little that will significantly affect personal financial planning apart from a reduction next year in the £5,000 tax-free dividend allowance.

Mr Hammond stated that the Office for Budget Responsibility (OBR) had confirmed “the continued resilience of our economy” and their Gross Domestic Product (GDP) projection had increased to 2% from their previous estimate of 1.4% in 2017.

The UK’s national debt now stands at almost £1.7 trillion or a sobering £62,000 per household.

The planned contentious changes in Business Rates, which currently produce £25bn in revenue, will not be abolished. However, he suggested some amendments. Those businesses that had formerly been below the thresholds for the tax, but under the revaluations starting to pay the tax, will benefit from a £50 per month cap on any increase;

whilst public houses, with a rateable value of less than £100,000 (90% of all pubs), will also benefit from a £1,000 discount. Overall, the concessions will bring a reduction in government revenue of £435 million, as a £300 million fund will be established to distribute relief to businesses via their local authorities.

There will be a freeze on haulage companies’ vehicle excise duty rates and HGV Road User Levy.

On the personal taxation front, the Chancellor declared that the government will “support ordinary working families”. The personal allowance, as previously announced, will rise from £11,000 to £11,500 for the 2017/18 tax year. For higher earners the threshold for paying higher rates will increase from the current £43,000 pa to £45,000 pa. These rates will increase respectively to £12,500 and £50,000 by the end of this parliament in 2020.

The self-employed and those operating out of a corporate structure – currently 15% of the working population will see substantial changes, as their National Insurance Contributions (NICs) will radically change. Class 2 contributions will be abolished as planned in 2018 and at the same time Class 4 contributions will be increased by one percentage point to 10%. This will raise annual revenue by £145 million.

Free childcare for working parents with three and four year olds will be doubled to 30 hours a week, costing the government £6bn pa by 2020. At the same time, they announced that £5 million will be invested in ‘returnships’ for people within both the private and public sectors to help them back into the workplace.

The government will introduce a 25% charge on transfers to QROPS (Qualifying recognised overseas pension schemes), targeted at those looking to reduce the tax payable by moving their pension wealth to another jurisdiction. This measure applies to transfers to QROPS requested on or after 9 March 2017, exceptions apply. The Chancellor confirmed that the cut in the Money Purchase Annual Allowance from £10,000 to £4,000 previously announced, will be effective from 6 April 2017, limiting the extent to which pension savings can be recycled to take advantage of tax relief. 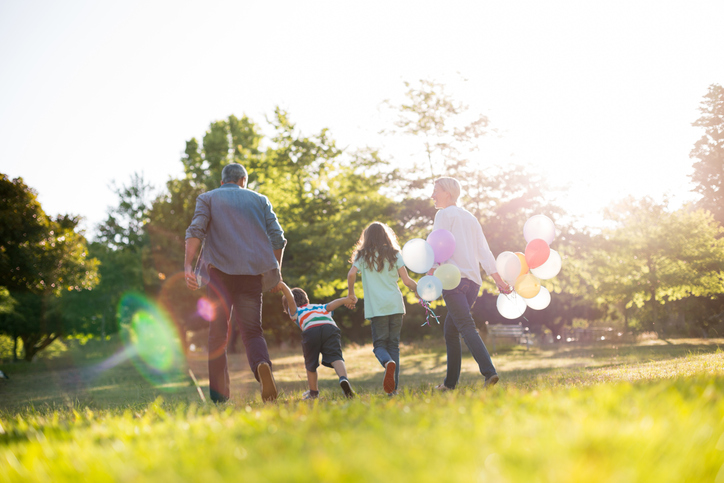 On this Budget Day, which was also ‘International Women’s Day’, Mr Hammond pledged £35 million to support the campaign ‘Violence Against Women and Girls’, £12 million from Tampon Tax revenues to women’s charities, and £5 million to celebrate the 1918 women’s suffrage centenary.

He also announced the already headlined introduction of a Green Paper to protect consumers by simplifying companies’ published ‘Terms and Conditions’, such as those with unclear financial implications.

The government want to raise productivity and skills in both the education sector and workplace. He was quoted as saying that they “want our children to enjoy the same benefits as we did.”

There are now 1.8 million more children in ‘good’ or ‘outstanding’ schools (as defined by OFSTED) than in 2010 and the number of young people not in jobs or education is now at its lowest rate.

His wish is that academically gifted children from all backgrounds will benefit from the 110 new ‘Free Schools’, adding to the existing commitment to 500. Increases in free travel and school meals are flagged and an additional £216 million investment over the next three years into existing schools infrastructure was announced.

A new ‘T Level’ qualification is to be introduced aimed at improving technical and digital education, directly linked to employers’ job requirements. Those within the 16-19 age group will benefit from new maintenance grants amounting to £500 million being made available, in the same fashion as those currently available to university students.

A sum of £300 million is to be made available to nurture research talent and £270 million support for research projects into biotechnology, robotics and driverless vehicles, £16 million for a new 5G mobile hub and £200 million financial leverage for full-fibre broadband networks.

The regions and devolved parliaments of the Union also benefit. Elected Mayors will be created for six major cities across the UK, as local authorities will be devolved greater powers from central government to control their own destinies.

The North will benefit from an additional investment of £90 million for road network improvements, whilst the Midlands will see a further £23 million.

Of the devolved parliaments of the Union, Scotland will be allocated an additional £350 million in funding, Wales £200 million and, Northern Ireland a proportionate £120 million.

Philip Hammond declared that: “We are the party of the NHS” as, to relieve pressure on medical resources, he announced additional grant funding of £2bn over the next three years for care of the elderly and social care. He clarified that £1bn of this sum would be allocated in the 2017/18 tax year.

He did, however, acknowledge that the whole subject of ‘Social Care Funding’ needed a “strategic approach” and urgent redress. To this end he proposed a Green Paper later this year.

Government funding in the NHS will increase by £4bn this year and by £10bn this parliament.

With A&E identified as the pinch-point in the service, £100m will be allocated to create dedicated on-site GP Triage services at hospitals to reduce the intake of non-urgent cases, to relieve pressure on the system.

The newly introduced calculation figures for ‘Personal Injury’ compensation for successful insurance claims, could, potentially, increase the NHS’s liabilities in this area by over £1bn. It is the government’s intention to protect the system against such additional costs, although the details of this were not made clear.

As he left the dispatch box, Mr Hammond declared: “ … we embark on this next chapter of our history. Confident in our strengths. And clear in our determination. To build a stronger, fairer, better Britain.” 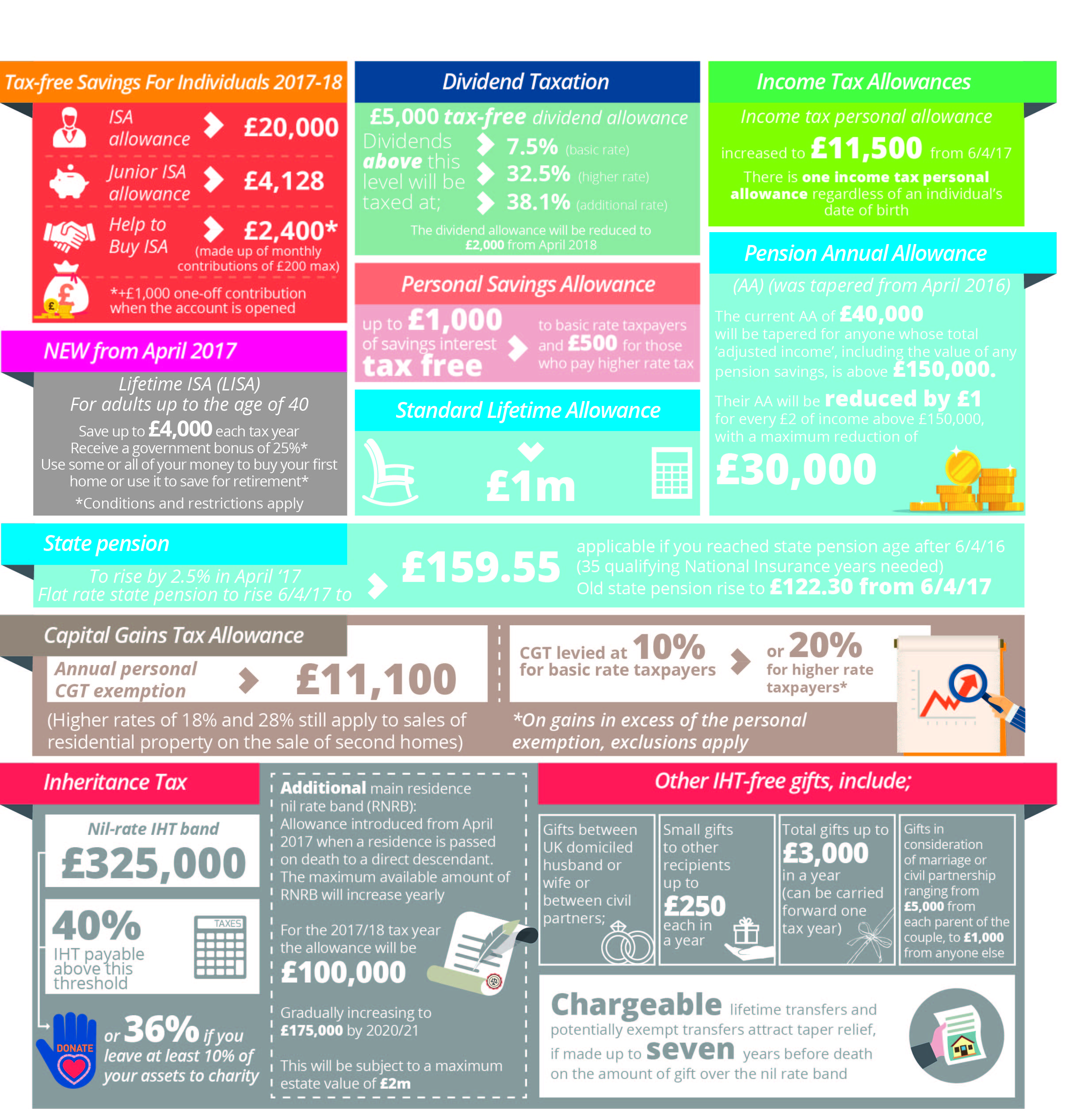